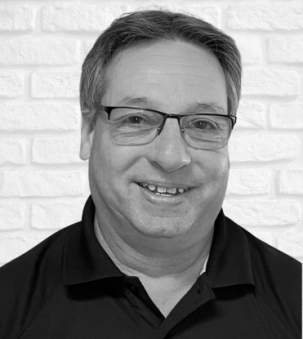 Tom brings experience in real estate sales to the company having been licensed since 1994. As a sales representative at other companies Tom was a consistent award winner. He received the Royal LePage Award of Excellence for achieving production in the top 10 percentile for more than five consecutive years.

Tom served as President of the Peterborough and Kawarthas Association of Realtors (PKAR) in 2005. He has been honoured by his industry peers having been awarded the Past Presidents Award for service to the association above and beyond in 1999, the Merit Award for volunteer service in 2005 and the Civic Award for service for community betterment in 2014. He was also recognized as Fellow of the Ontario Real Estate Association’s Realtors Care Foundation in 2006 for service to organized real estate.

Tom is a member of the Kawartha Rotary Club and served as President in 2000-2001. He is a Past District Governor for Rotary District 7010 representing 45 clubs in Central and Northern Ontario, as well as Northern Quebec. He has been responsible for organizing training events for Rotary Leaders and strategic planning sessions for Rotary Clubs.

He was the 2013 Campaign Chair for Peterborough and District United Way leading a team that raised over $2,375,000 for community betterment. He has also served on the campaign committee for the Kawartha Trade and Technical Centre at Fleming College. Tom has recently been elected to return to the Board of Directors for PKAR for 2021.